Down the rabbit hole.

I shaved with a Gillette Super Speed Flare Tip razor for the first time today. I won’t share how I came to own this razor in the first place except to say, on eBay (or anywhere): buyer beware. This is something I knew but momentarily forgot when I thought I was getting a deal on something else.

Gillette made three models of Super Speed razors in the 1950s (mine was made in 1958). A blue-tip razor was the mildest and came with an aluminum handle. A red-tip model was the most aggressive and had a thick brass handle. The normal or regular model of Super Speed razor didn’t have a special tip color, although the bottom was flared wider than the rest of the handle. Thus it became known as the Flare Tip.

I measured the blade gap with feeler gauges before I used the razor for the first time. My feeler gauges are graduated in thousands of an inch, as is typical. You can assume there is a plus or minus error of 0.001 inches. I can’t measure a difference of 0.0005 inches, for example.

I measured a blade gap of 0.024 inches. The chart I published in a previous post found the gap of this razor to be 25 thousandths of an inch. The measurements in the table were made by others. I aggregated the data from the three sources I cited in my post. As I said, ± 0.001 inches. For comparison, the blade gap on my Merkur 34C is 0.020 inches, and the gap on my Vikings Blade Chieftain Jr is 0.024 inches, the same as this new-to-me Flare Tip.

I thought the shave with the Chieftain Jr to be near my upper limit for aggressiveness. I was thus surprised when I discovered the Flare Tip felt much smoother than the Chieftain Jr. The lesson here is there is more to how a shave feels than just the blade gap. I was quite happy with the Flare Tip’s shave and believe it is the closest shave I’ve gotten in the past month.

When I expressed interest in returning to DE-razor wet shaving, my wife immediately predicted I would soon have a collection of razors. She based this on my guitars, amps, and other music-related purchases. I had not intended to become a collector of single and double-edged razors. I’m certainly not interested in shaving for the collectability of vintage razors. I’ve bought the razors I own so I can shave with them. But, I am curious by nature, in part due to being a retired scientist, and I have to admit, as I acquire new razors, I become more interested in the razors I have not yet tried.

Anyway, a bad experience on eBay has given me a wonderful new-to-me Gillette Super Speed Flare Tip razor from 1958. 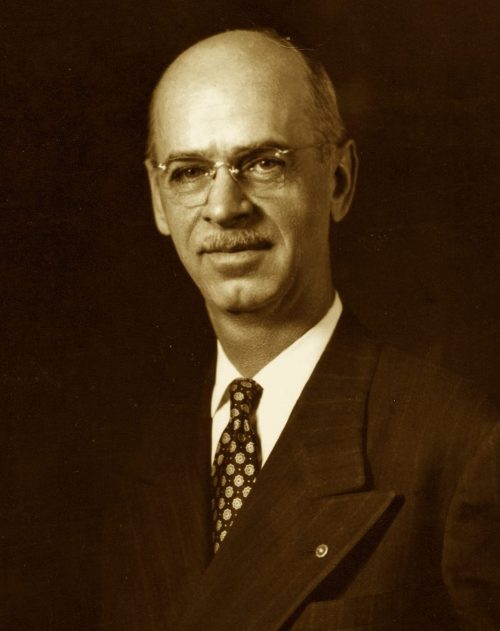 15 Years of Shaving my Head 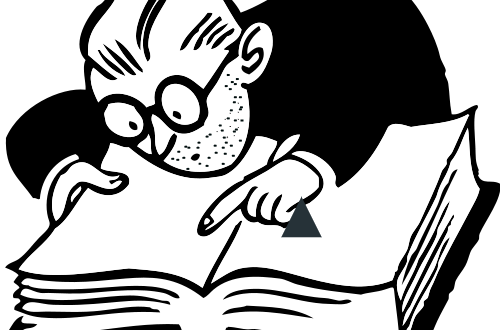 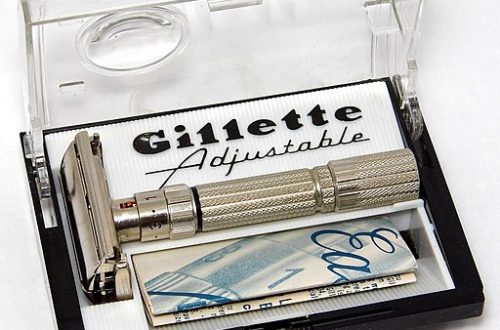 This site uses Akismet to reduce spam. Learn how your comment data is processed.

Many interested in vintage razors and wet shaving have collections of razors and different blades. How do you keep track… [...]

How much force to fret a guitar string? 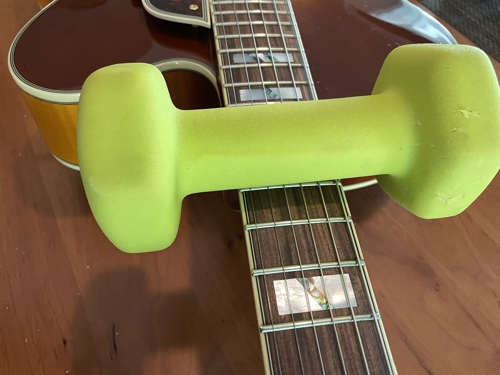 Let’s say your guitar is strung with a set of strings having a total tension of 120 lbs for an… [...] 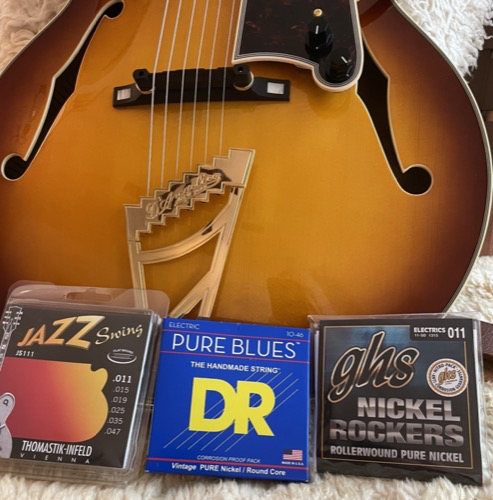 I’m a fan of flat wound strings for jazz and even sometimes for blues. My second choice in electric guitar… [...]

Getting the 1940s Amplifier Sound 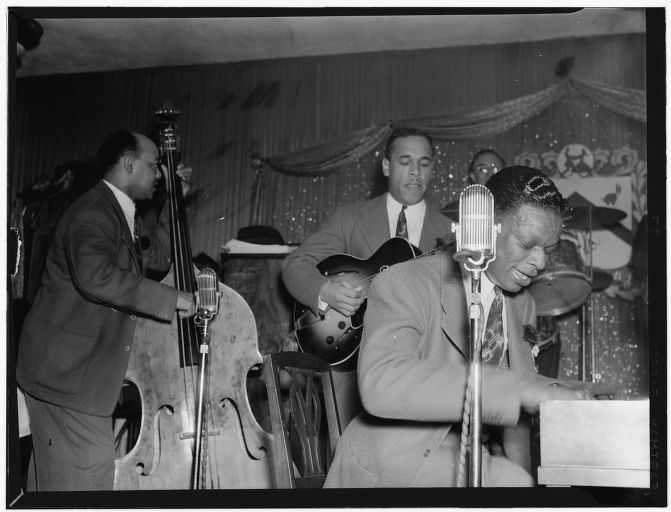 The holy grail of electric guitar tone has was once the sound of a guitar played through a Fender amp.… [...] 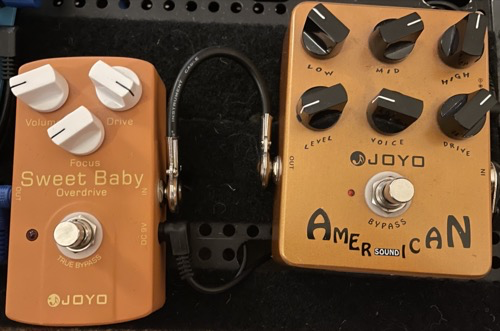